Trade tensions with China have dominated financial news lately—first, optimism that high level talks would result in a deal, and subsequently, disappointment and tumbling global stock prices when discussion ended with no agreement.  There was no feel-good press conference or photo-op handshake, but real and negative consequences: increased US tariffs on $200 billion of Chinese goods and new Chinese tariffs on $60 billion of US goods. In addition, Commerce Department sanctions are now targeting Chinese company Huawei—the world’s second largest maker of smartphones and a leader in 5G technology development—as US companies, such as Google, restrict technology sharing in order to comply. Concerns have risen that a quick resolution is not in the cards.

Let’s first state clearly that free trade is a good thing. But reducing international markets down to a simple deficit versus surplus balance of trade measurement overlooks the complexities inherent in today’s global economy. We live in a globally-linked world. Capital now quickly finds its way to regions that offer the best and most productive returns on invested assets. In many cases, as emerging economies and developed economies increasingly share the global stage and money flows freely from one region to another, it makes good financial sense for one country to carry a significant trade deficit with another. 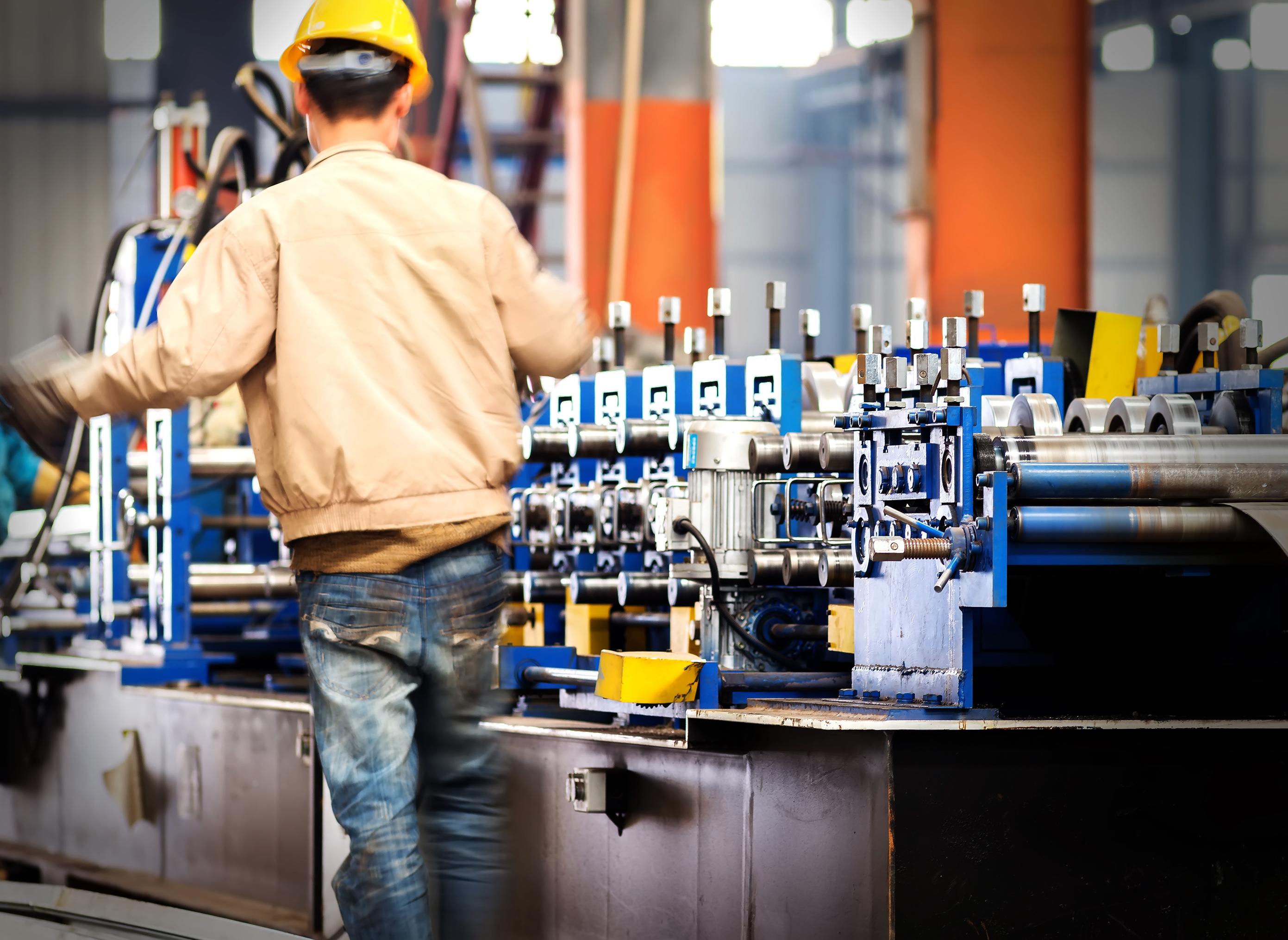 So, there must be something larger at play. To put the US/China dispute in perspective, it might be helpful to consider China’s multi-decade economic evolution into the world’s second largest economy. In the early stages, the process was straightforward. China’s leaders allowed the economy to become more open and transparent, industrial production boomed as many poor found new work, and China rapidly became the world’s low-cost producer. These were big first order changes that benefited many Chinese citizens as well as consumers worldwide, and they did not involve huge technological leaps. As one analyst for First Trust recently put it—”replacing an ox with a tractor did not require reinventing the combustion engine.”

But as the simpler transitions were finished and as China’s economy further matured, technology, intellectual property, and R&D become the next frontier. China aggressively used the attraction of its vast market potential to attract foreign investment. Through the use of forced technology sharing, as well as advanced cyber snooping, technological and proprietary information was obtained that was not publicly available. Estimates for intellectual property theft are in the hundreds of billions of dollars. The United States and other countries have long complained, but have done so in a mostly muted manner. Agree or disagree, the current US administration is using trade as a lever to address these broader issues.

What leverage does the US have? Last year, US exports to China were $180 billion—less than 1% of our Gross Domestic Product (GDP). Chinese exports to the US were $559 billion—roughly 4% of their economic output. Put simply, the scales are tilted so that China experiences a far greater impact from trade tariffs. Yes, US farmers in particular are feeling the pinch right now, but the potential hit to China’s economy and citizens is broader and more painful.

Tariff impacts in any economy are difficult to measure because they are typically spread across producers, manufacturers, and consumers of goods. Of greater concern is the uncertainty cost, as companies worldwide try to anticipate possible outcomes of a trade dispute—sometimes accelerating spending to avoid coming tariffs, sometimes shifting operations to areas they anticipate being more favorable, or sometimes, just foregoing capital investment altogether. This distorts the efficient deployment of capital and drags down economic returns for all. Exports account for some 23% of world GDP, and the US and China account for one-third of all global trade. Make no mistake that an all-out trade war is a significant global risk, and resolution of this issue is in everyone’s best interest. 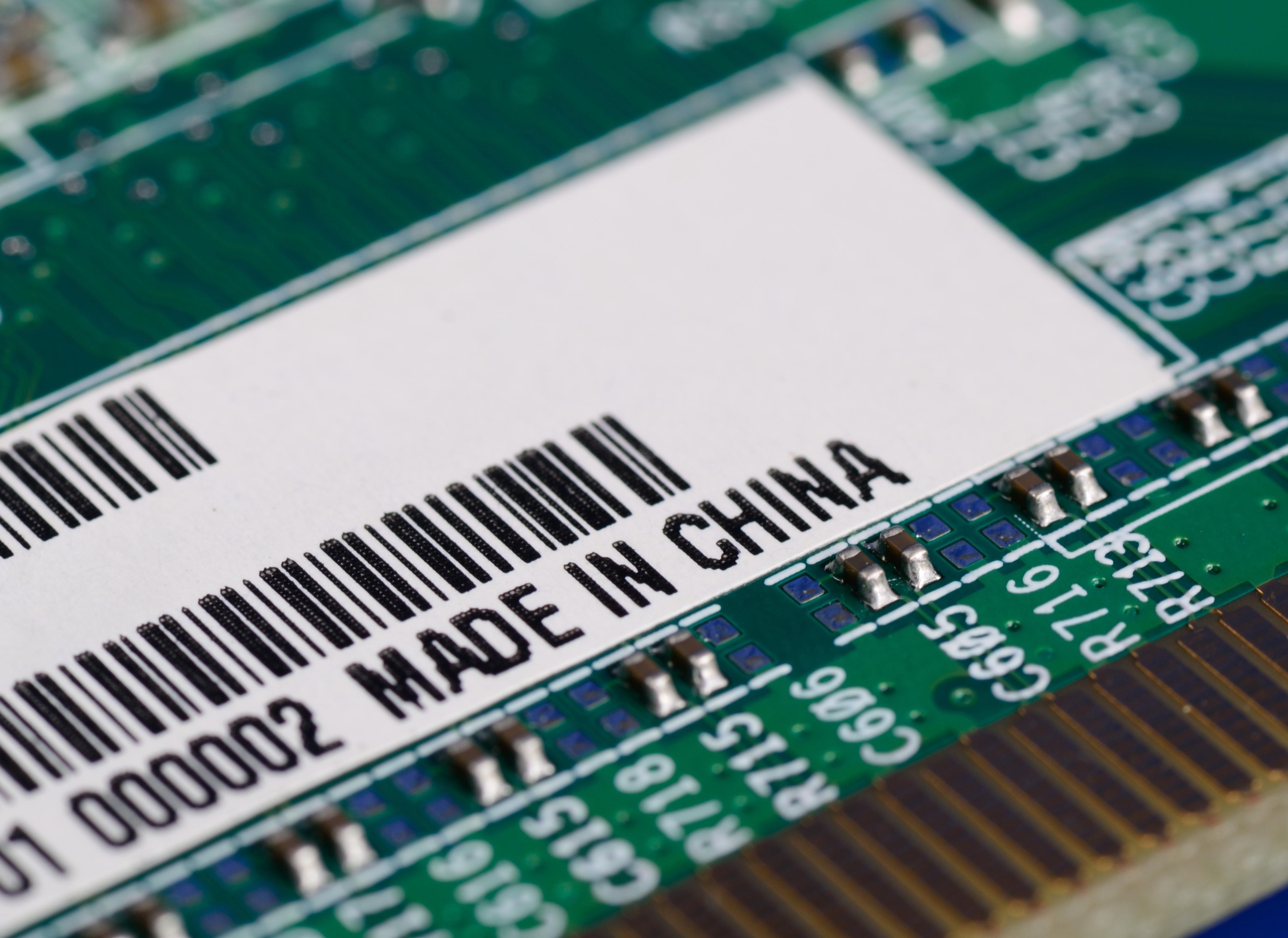 Is an agreement likely? It’s a tall order—largely because of differing perspectives from each country. Trade has been a national strength and source of pride in China’s history, and maintaining face is critical to the national psyche. China may perceive that the US actions are seeking to diminish their economic strength and slow their climb on the ladder of world order, and President XI is digging in his heels.

In the US, hardline policy makers, although framing the disagreement in simple trade terms, see an opportunity to reign in what they view as a threat to US economic and global power. So, there is significant opportunity for misunderstandings and missteps. And although Chinese and US leaders will meet again this summer, for now, the rise in uncertainty of outcomes leads to increased volatility as we’ve seen in the last few weeks. This seems likely to continue.

Volatility and uncertainty are regular companions on the road of successful investing. To stay on course and keep long-term goals on the horizon, we rely on the tested value of well-diversified portfolios and carefully chosen asset allocation targets that are driven by your individual specific goals and objectives. It is always tempting to react to uncertainty, but meeting financial life goals requires the patience and confidence that comes with proper financial planning for risk tolerance and liquidity needs. When that is in place, “staying the course” is a tried and true adage that applies.

Please contact one of our financial advisors with any questions you may have about your financial plan or portfolios, and please know that we remain gratified by our relationship with all of you. We strive to deserve your confidence.