What Now? Our Thoughts Post-Election

A surprise seismic event rattled the world two weeks ago as the success of Donald Trump’s presidential candidacy became clear, and the aftershocks of this historic election are still occurring. Many are now seeking to draw immediate hard and fast conclusions following the decision, and headlines are full of “what-to-do-next” advice. 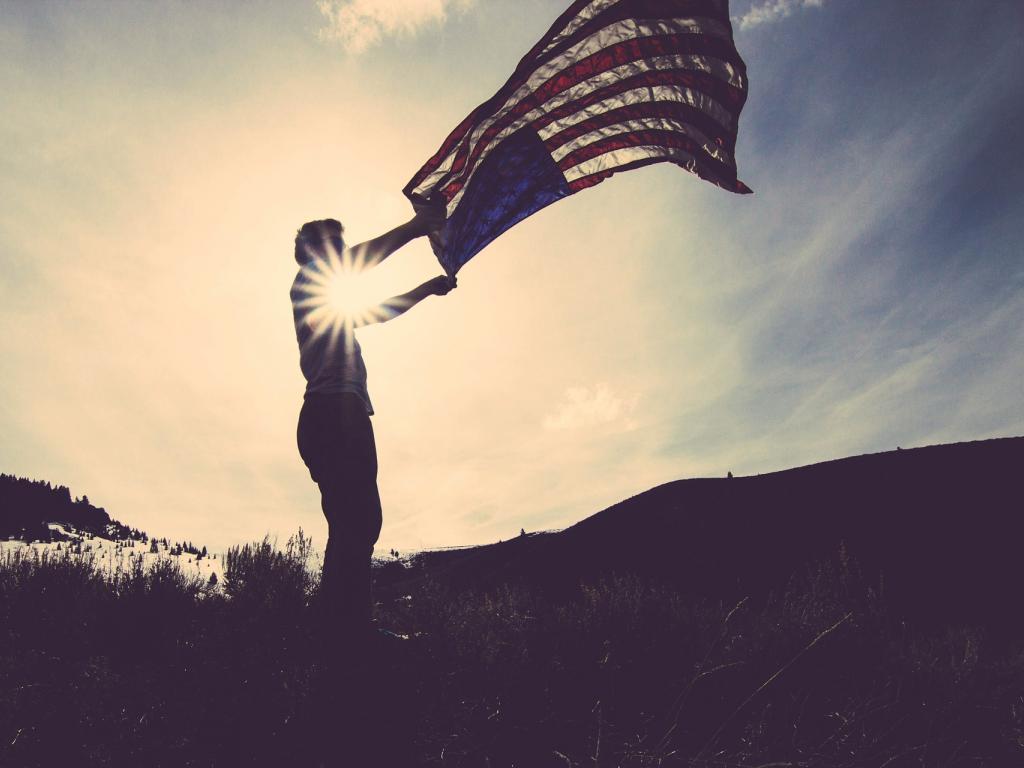 But it’s not that simple. While a picture of the new administration is coming into focus with initial key appointments, divining the future is an impossible task, and any new president quickly finds that campaign promises run headlong into the reality of governing a deeply divided nation and government. It’s worth remembering the well-worn adage: “The four most dangerous words on Wall Street are … it’s different this time.” In other words, don’t be too sure about the future!

So what do we really know? In reality, very little about the president-elect’s detailed plans or policies. But a few broad ideas do exist.

1)      A move to spend on infrastructure. This theme was central to both candidates, but given that Republican control of Congress remains intact, there is support and a path for Trump to move ahead on this.

2)      A move for tax reform and lower rates on both the personal and corporate fronts. House Republicans have indicated their enthusiasm for tax reform as one of the first 100 day initiatives.

3)      A move to diminish or repeal the Affordable Care Act (Obamacare). This will likely prove challenging and complicated, and the impacts are unclear. The president-elect has already indicated he will keep elements of the plan. In the short-term, some healthcare stocks have rallied as pricing pressure fears have diminished, while hospital shares have suffered.

4)      A move to roll back aspects of post-2008 financial regulation, particularly the 2010 Dodd-Frank Act. Bank stocks have hit new highs in hopes of improved margins and less regulation.

5)      A move to dampen or renegotiate global trade parameters. In a split with traditional Republican free trade policies, Trump indicates he will seek to negate or re-negotiate global trade treaties. Avoiding a damaging full blown trade war will be challenging and important. Emerging markets have suffered a sharp selloff.

6)      A move to increase defense spending and project American power more forcefully to the world.  Defense stocks have rallied in anticipation of increased defense budgets.

7)      A move to upend immigration policies. Trump has announced plans to deport millions of illegal aliens and to significantly tighten border security. While removing foreign criminals from the US is a worthy goal, the details are thorny, and immigration of skilled workers remains an important help to the economy. This will be challenging and controversial.

8)      Higher interest rates and higher inflation in the US. This theme has already begun, as rates on the 10-year Treasury bond have solidly broken through 2%, and global bond markets reprice for higher inflation.

As the days and weeks ahead unfold, the picture will become clearer. For now, there are many counter-currents, as some of the ideas/proposals may benefit near-term growth, while others raise fears of growing debt, higher inflation, and longer-term economic stagnation.

Financial markets have fluctuated, surprising mostly on the upside as the pro-growth aspects of a Trump presidency are outweighing other concerns. Yet uncertainty abounds, and the byproduct of that is increased price volatility – both up and down – particularly in markets populated by so many short-term oriented computer and automated trading strategies. Avoiding overreaction to perceived good or bad news is key to avoiding mistakes.

But for long-term investors, keeping the big picture in the forefront is always key. Interest rates remain low by historical standards. Global growth, while not thrilling, is improving. JP Morgan notes that the global purchasing manager’s index just hit a two-year high, while US GDP growth increased to 2.9% in the third quarter – a significant year-over-year improvement. Corporate profits in the US remain at record levels, retail sales are up over 4% from the previous year, and Morgan Stanley reports that earnings revisions in Europe, Japan and Emerging Markets have been moving decidedly upwards throughout the year.

In spite of substantial near-term uncertainty, the behemoth that is the global economy continues to move ahead. It’s worth noting that historically, there is almost no correlation between who governs the White House and how financial markets perform. So while not discounting the challenges from a stunning election outcome, a divided nation and an unpredictable new president, maintaining a thoughtful and diversified allocation has been – and we believe continues to be – the best response. We, like all of you, will watch with great attention as events unfold in the weeks and months ahead, and we will continue to focus on your long-term plans and goals. Should portfolio adjustments be advisable, we will carefully implement those steps.

And as always, we remain gratified by your confidence, we invite your questions, and we look forward to working alongside you.